Our next post will give you a drill you can use to work the baserunning fundamental of making a turn at first.

Talk to you then. 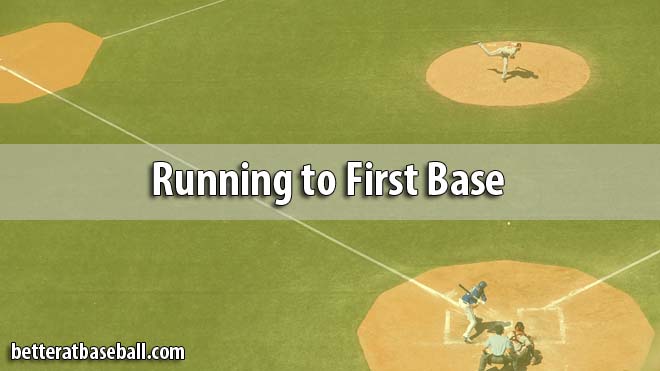 4 years of college baseball 2 years of professional baseball Founder & CEO of Gurus Baseball, LLC Instructs all aspects of the game